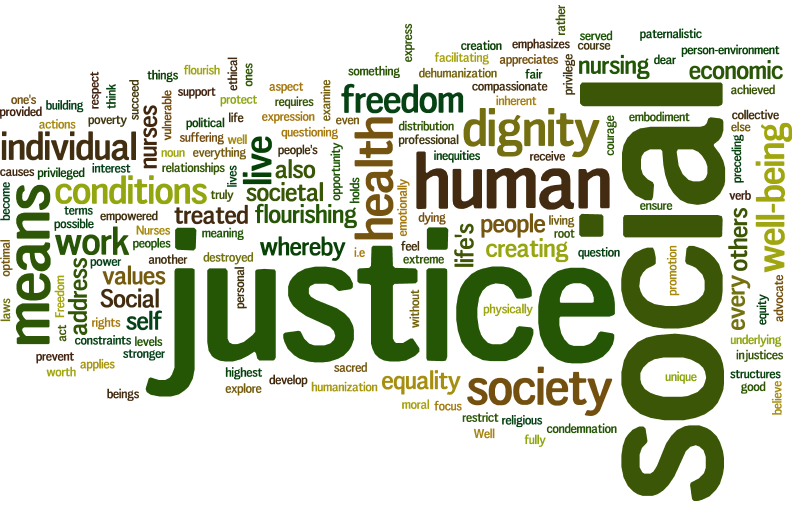 Toronto is a great city - but it doesn’t share its benefits equally. The single predictor for being poor in this city is your gender and your race. People of colour are paid less on average, and more like to be homeless and under housed. And among the poor, it is women who bear the brunt of discrimination the hardest. We have achieved so much technologically, yet we have a long way to go in terms of treating each other fairly.

Why do we continue to discriminate against people based on their colour, gender and sexuality? That’s what we explore in our talks on social justice. We invite speakers who have person experience with the injustices of racism, sexism, homo and transphobia. Often, the roots of the problems are hidden well beneath the surface, in attitudes people have inherited so they don’t even realize how discrimination is being perpetuated. Our goal at Soul Table is to bring those hidden ideas and attitudes to the surface, so we can see how they can be changed, and laws and policies revised to make this city and society more fair for all.

To do this, we have been inviting speakers like American poet Micah Bournes in October, who spoke about the persisting problem of racism in our society. In November, Michel Chikwanine spoke about his experience as a child solder in Africa, and the racism he encountered when he escaped to Canada. In January, we will be welcoming trans activist Rachel Clark, who will share her experiences with transitioning, and the transphobia she has experienced and continues to confront.

Toronto is officially dedicated to promoting the liberty of each person - we can’t make that goal become a reality without examining what’s been holding us back.

Subscribe to receive email updates with the latest news.